Names Michael Markowski as one of its “50 Great Investors”.  Stock pick that Markowski gives to Fortune for article appreciates by 200% and is acquired by Cisco Systems.

Markowski as a columnist for magazine tells all of his readers that a “day of reckoning” is coming and to sell all of their holdings in Lehman, Bear Stearns and Merrill Lynch, etc.  Lehman goes bankrupt in September of 2008. 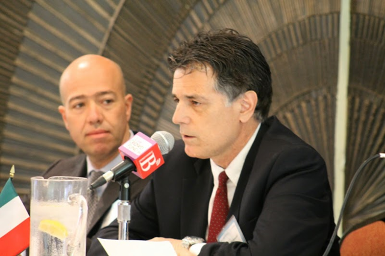